How it all began…

The BonbonBall is already for decades an integral part of the Viennese carnival. The BonbonBall becomes an unforgettable event because of its extraordinary atmosphere, the noble surrounding and its good-humoured guests. It’s for sure that everyone, who once visited this exhilarating ball of the sweets industry, comes to the ball the next time too. The BonbonBall attracts its guests not only because it’s a traditional Viennese ball but also because this ball offers its guests already for many years extraordinary performances which make the BonbonBall unique in the Viennese cultural life.

Take part in the fascinating past of a Viennese tradition and become a witness to the history of this alluring institution. The first historical BonbonBall was then called “Sweet Night” and took place at the 29th of January 1947. It was founded by the later chairman Mr. Franz Putz and Mr. Johann Josef Köpf, the uncle of the present organizer of the BonbonBall.

After World War II people longed for entertainment and the BonbonBall was from the first moment on part of this development. Already at that time the BonbonBall was the perfect opportunity for people who love dancing to spend the night in a noble but nevertheless laid-back atmosphere. And even 50 years back any kinds of sweets have been in the centre of the ball. Until 1955 this event was called “Sweet Night”. In the same year the first election of the Miss Bonbon took place and the long-time companion of the BonbonBall Mr. Putz took the chair of the ball. 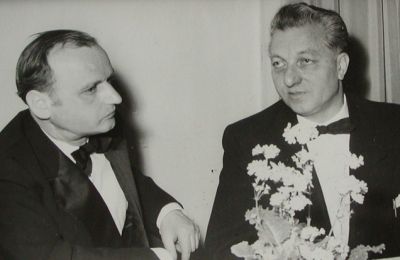 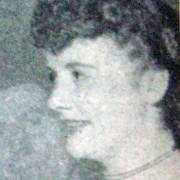 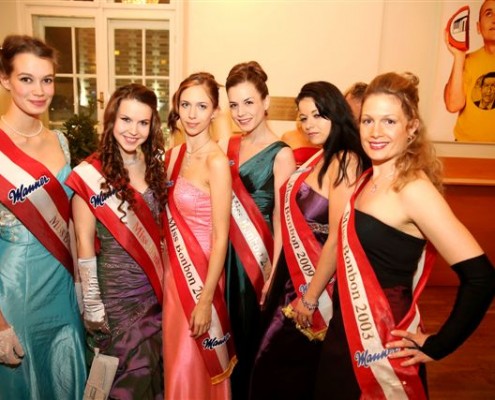 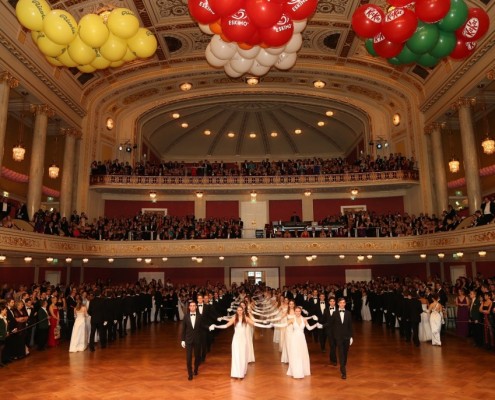 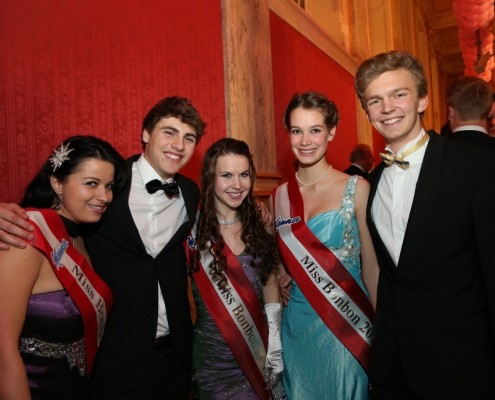 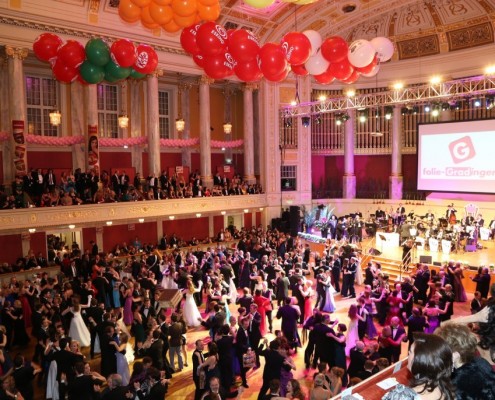 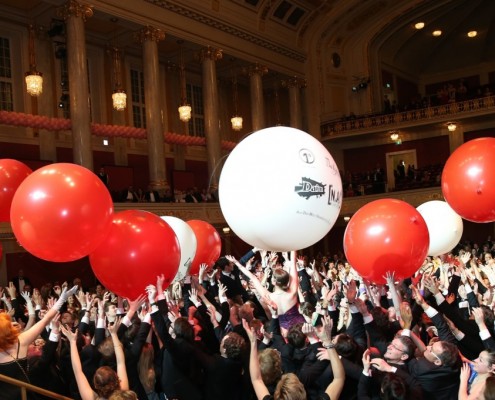 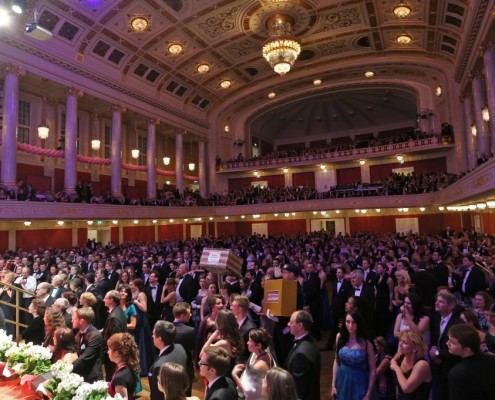 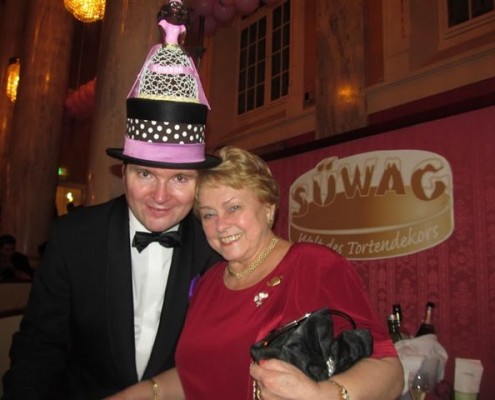 …a new era of dancing

Under Mr. Putz started a new era of dancing. Until 1987 he accompanied the BonbonBall and due to his merits the BonbonBall became famous beyond the borders of the country and it became one of the most popular balls in Austria. After all the BonbonBall owes its excellent reputation to those young ladies, who became every year elected as Miss Bonbon and who crossed the whole world as representatives of the sweets industry.

Today the BonbonBall is the last event of this kind which takes place in this location, although the Viennese concert hall was in earlier times a popular place for balls. In the year 1988 Mr. Putz, the chairman of the BonbonBall, got retired and his place took the president of the central association of merchants of the sweets industry, Mrs. Elfriede Györgyfalvay. She continued to head the ball in the tradition of her predecessor and she did it with the same success.

On top of that the ball could gain even more popularity in the past years and attracts continuously more guests to the historic rooms of the Viennese concert hall. It is a great success because these days the BonbonBall is one of the most popular and most attended balls in Austria. It was almost at that time when the public relation agency Alphonsus & Partner took over the organisation of the ball. With the same success it is until today managed by Heinz Alphonsus.

From the very beginning the sweets industry has been standing in the centre of the ball. Many of the companies that present themselves nowadays on the ball have already in early years been co-organizers of the ball.

Already since 1961 exists the most popular tradition of the BonbonBall: measuring the Miss Bonbon with MANNER wafers. Until today these companies provide sweet surprises which are taken by the guests with a big pleasure.

For about 20 years there is the tradition to invite one of the nine provinces of Austria and to give them a chance to present their home to the public. This is an offer which they accept thankfully and which like the guests – after all you can always win a lot of prices. 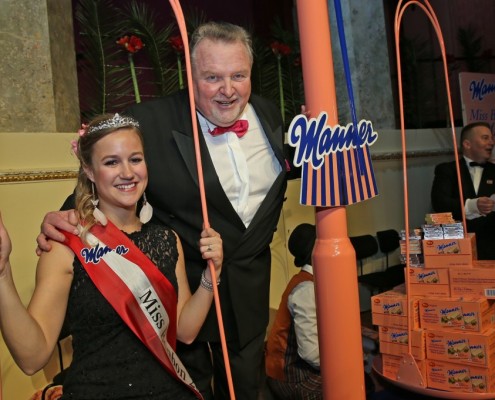 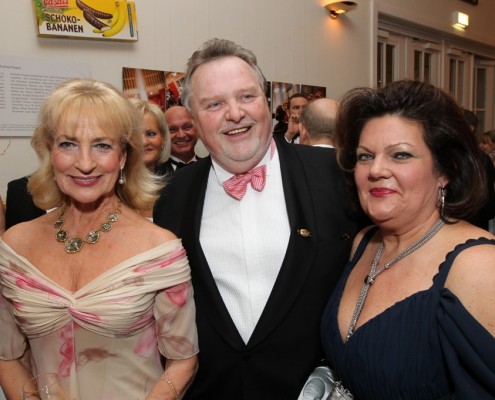 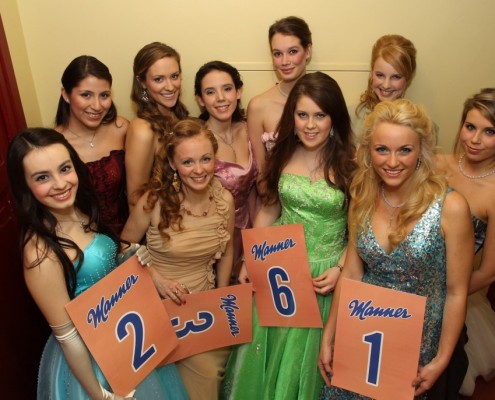 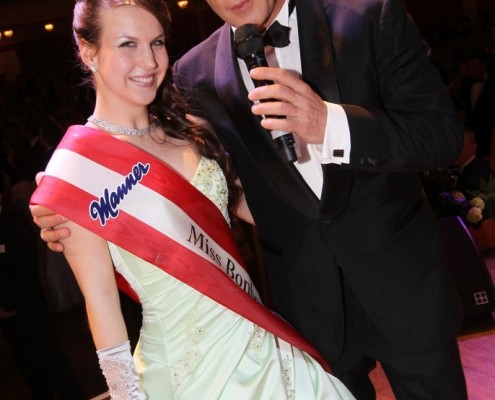 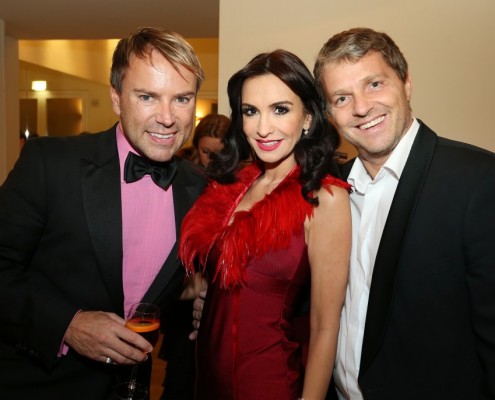 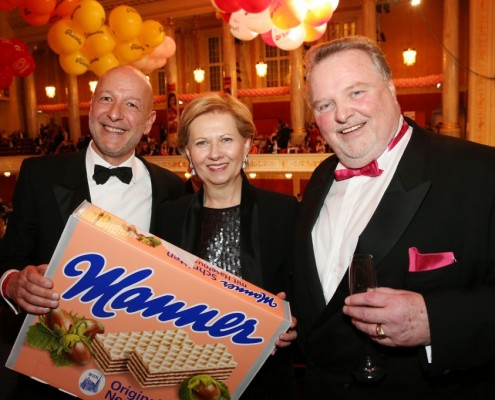 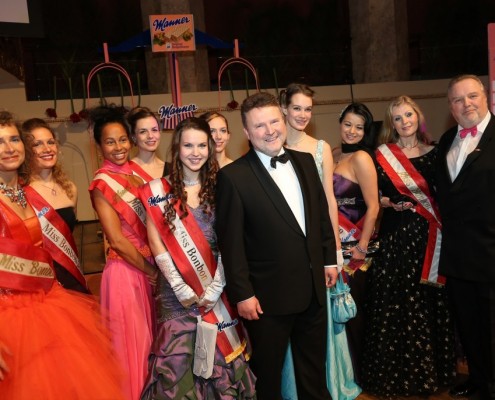 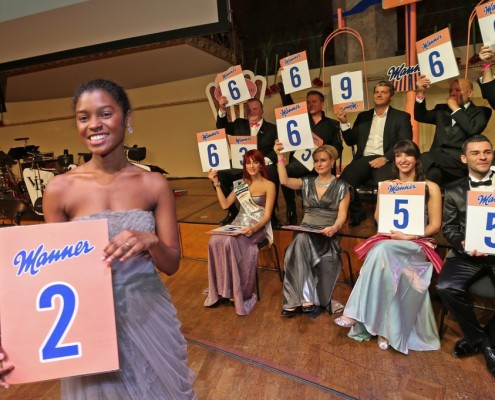 Read in:
Deutsch
Scroll to top